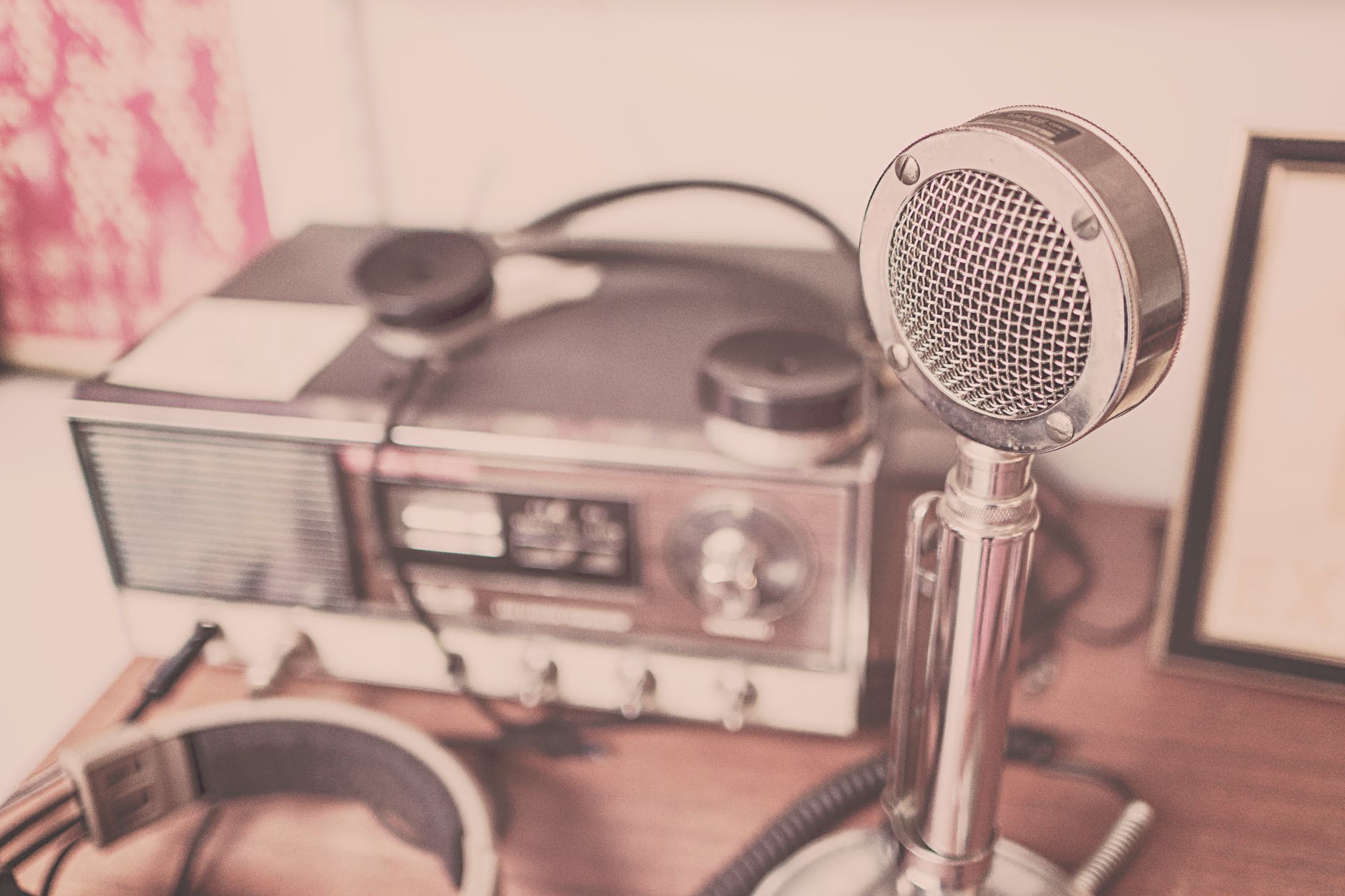 First and foremost, thank you for being interested in Raising Connections and supporting the programming.  I try to focus on Critters Companions Commerce Agriculture and raise the connections between them.  Why would I want to do this? Why is this interesting? What is this important to me?

Here is my official line….

Rachann Ennis Mayer has more than 30 years experience working in research groups, leading teams, managing change in businesses and strategic planning. Experiences in biotech facilities and as a mid-west farmer’s daughter allowed her to successfully update an 1950s-era boarding kennel to become the first eco-friendly, dog kennel, day camp and grooming facility in Maryland. She also host’s “Raising Connections,” a weekly radio program aired on WTTR, highlighting the connections between our Critters, Companions, Commerce & Agriculture.
Rachann has excellent product development and project management skills. Ask her philosophy about thinking inside the box, you’ll hear, “box, ha, there is NO box, just imagine the possibilities!”
Rachann earned her B.S. Degree in Microbiology from Indiana University, Bloomington, Indiana along with a minor in Medical History. She has extensive post-graduate work in Microbiology & Immunology at Pennsylvania State University, School of Medicine, Hershey, Pennsylvania. Secondary Teaching Education at Dickinson College, Carlisle, PA

Here’s what you really wanted to know…..

Music and capturing the sound in any form has always been important to my extended family.  My grandmother bought a Victrola with the proceeds of her first job (My dad had it restored, and we still have it).  Uncles had large floor model radios to pick up signal from as far away as possible.  All kinds of recording and sound transmission devises were collected by all members of the family. The copper wire recording device was one of the most unusual and truly explained sound waves more so that the slate bake-o-lite and vinyl records translate wave forms to sound. The reel to reel tape in all the container forms 8 tracks, cassette tapes were just portable tape varieties of portable music.  My Grandparents party phone line and counting the number of rings to know if the call was for you was always fun.  However, the CBs, the original party line-cell phones were the most intriguing.

Most of the family have beautiful singing voices… I do not! My Mom, Dad & Aunt would sing live on the radio on Sunday morning. What I did inherit, was the ability tell a story. The biggest lie in the family is “let me make a long story short”.